When you want to achieve the highest performance possible, virtualization just gets in the way. Besides the virtualization overhead, virtualized cloud instances especially suffers from slow I/O and you can't truly utilize the expensive GPUs. Rent a dedicated server instead and get the most out of powerful GPUs, while paying a fraction of what AWS/GCP/Azure would cost.

Looking for a cloud GPU server to use as a remote desktop? You can rent GPU servers with Windows 10 Pro and use Microsoft RDP. 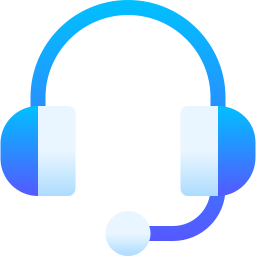 Get support when you need it. And talk to a single person, who can address all your questions and give informed advice. 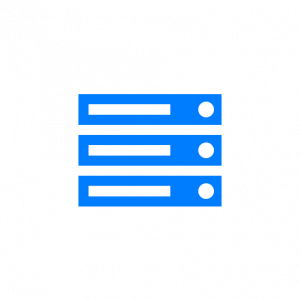 Get root access to the GPU server. Unlike virtualized solutions, use unshared resources and achieve the absolute best performance out of GPUs, 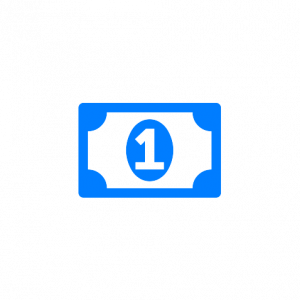 You pay a flat-rate and you always know what you're paying up front. No hidden charges. 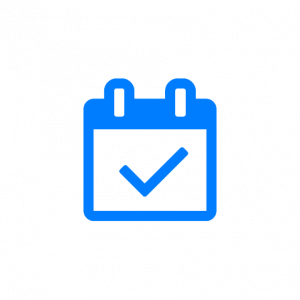 Nvidia GeForce RTX 2080 Ti is based on the TU102 graphics processor (the same processor used by Titan RTX). In addition to CUDA cores, RTX 2080 Ti has 544 tensor cores that accelerates machine learning applications. The card also has 68 ray tracing cores which dramatically improves GPU ray tracing performance and it's supported in VRAY, OctaneRender and Redshift.

Nvidia Tesla V100 is based on Nvidia Volta architecture and offers the performance of up to 100 CPUs in a single GPU. V100 has two versions, PCle and SXM2, with 14 and 15.7 TFLOPS FP32 performance respectively. It comes with either 16GB or 32GB memory, and 32GB one enables AI teams to fit very large neural network models into the GPU memory.

Nvidia RTX A6000 is based on Nvidia Ampere architecture and empowers designers, engineers, scientists, and artists to handle the most graphics and compute-intensive workflows. The RTX A6000 is equipped with the latest generation RT Cores, Tensor Cores, and CUDA cores for unprecedented rendering, AI, graphics, and compute performance.

New Tensor Float 32 (TF32) precision provides up to 5X the training throughput over the previous generation to accelerate AI and data science model training without requiring any code changes. Hardware support for structural sparsity doubles the throughput for inferencing.

Third-generation NVIDIA NVLink® technology enables users to connect two GPUs together to share GPU performance and memory. With up to 112 gigabytes per second (GB/s) of bidirectional bandwidth and combined graphics memory of up to 96 GB, professionals can tackle the largest rendering, AI, virtual reality, and visual computing workloads.

Nvidia RTX A4000 is the most powerful single-slot GPU for professionals. Built on the NVIDIA Ampere architecture, the RTX A4000 come with 16 GB of graphics memory with error-correction code (ECC). Our A4000 based servers provides the highest performance/dollar.

Looking for a GPU dedicated server near Germany, UK or Netherlands? Below is average ping and connection speeds from Turkey based “1 Gbps” servers to some locations.